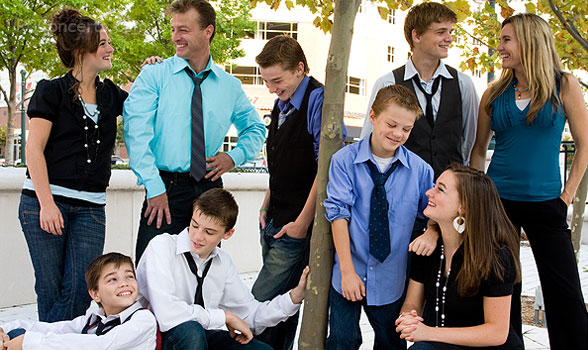 The Hunts are a family of nine whose performances cover a wide spectrum of musical genres, ranging from Celtic to country to rock. Champion fiddling is mixed with a percussive blend of world-ranked step dancing, drums, djembes, ashikos, and cajons. The Hunts have performed in Scotland, Ireland, Canada and all over the United States. They have opened for the Virginia Symphony and performed for Queen Elizabeth during her most recent visit to the United States! 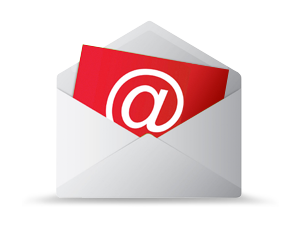 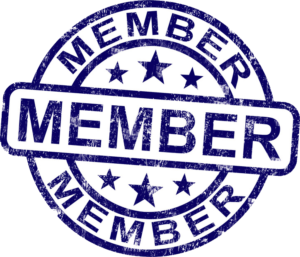 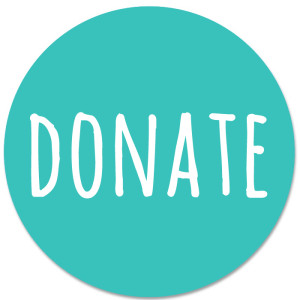 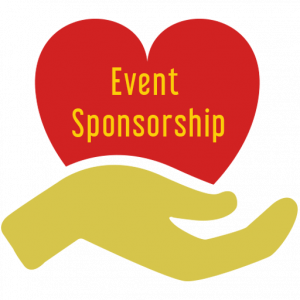